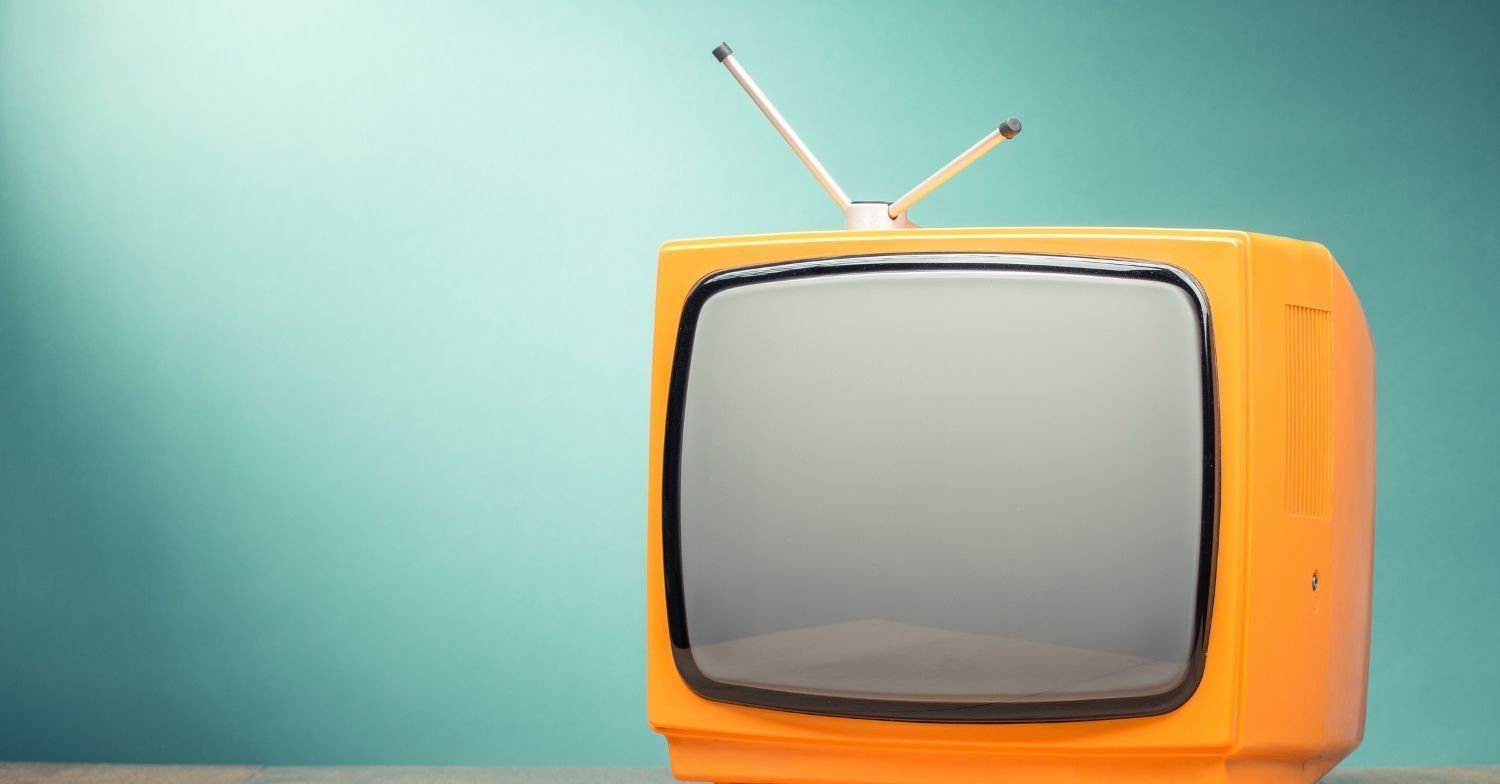 According to the government update today the current in-person ban on worship services will continue until the end of January 31st, 2022.

The government announced yesterday that the current restrictions have been extended indefinately.

Due to the provincial government order announced Thursday October 14th with further restrictions for most of the Northern Health Region, in person services are once again banned until at least November 19th. We will continue on with a live stream only until further notice.